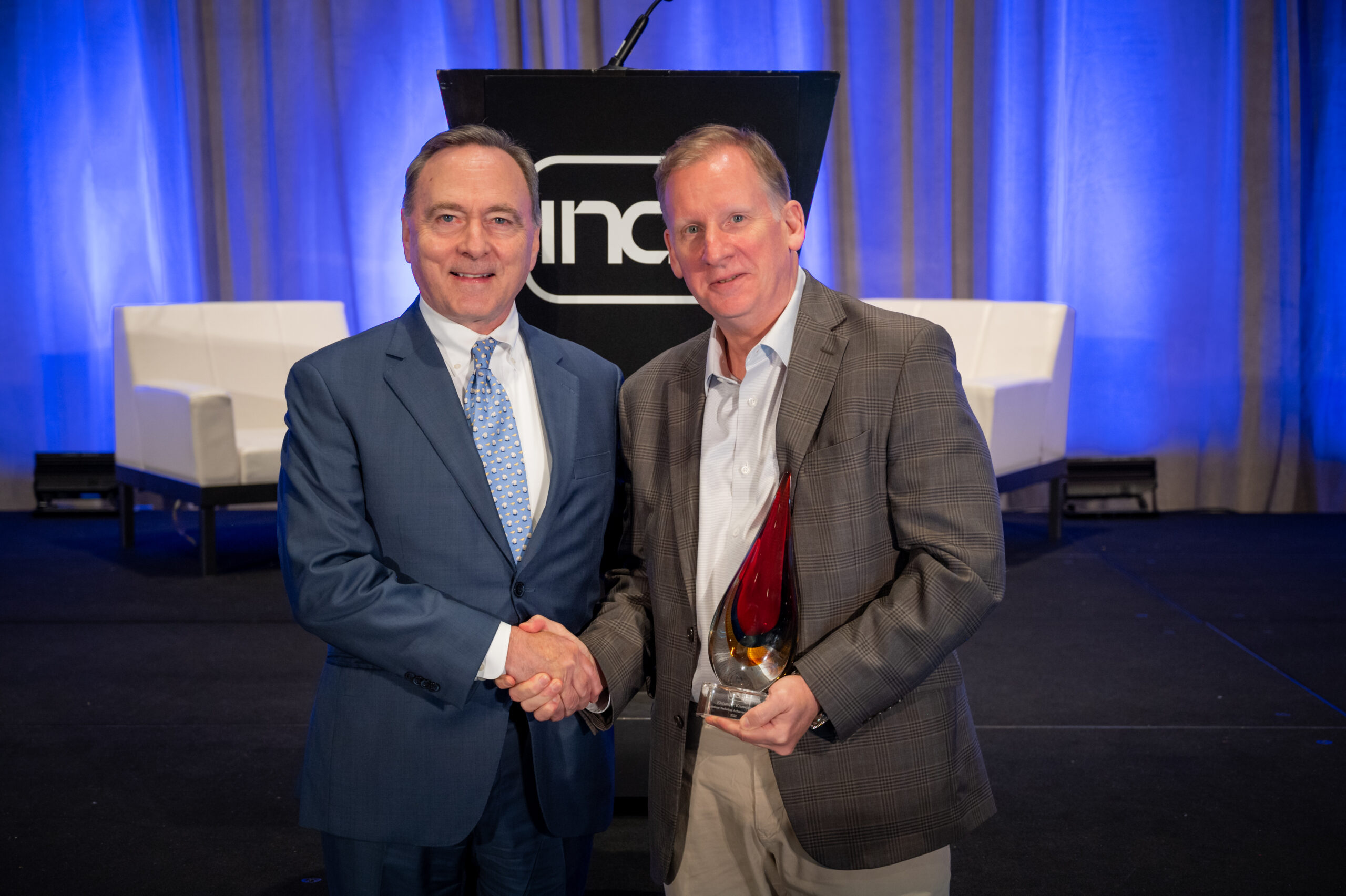 His career began in materials businesses, connected with nonwovens, and has endured for over 35 years with several meaningful accomplishments along the way, across the globe.

Mr. Knowlson’s early career was in wood fiber areas leading into airlaid nonwovens and superabsorbent fibers.  This provided him exposure to the period care and healthcare market sectors.

He worked for the airlaid nonwoven producer Walkisoft, which was acquired by Buckeye Technologies.  He worked for Stockhausen in the late 1990s, a maker of suberabsorbents, and he pioneered the use of powder suberabsorbents in Airlaid Forming Systems, a move away from laminates, which resulted in new period product designs for ultrathin products still predominant today.

Mr. Knowlson became an entrepreneur as co-founder and part owner of Airformed Composites, a new airlaid nonwoven operation which stared in 1998.  This company was sold to Concert Industries in 2002, and he joined the Concert leadership team driving product and business development activity.

Mr. Knowlson went on to Rayonier, where he developed a novel curly fluff pulp in roll form able to be fed into hammermills and made into hygiene products.  He helped Ciba/Huntsman develop an industrial spill control mat technology.  And then he spent 10 years at Jacob Holm Industries racking up a number of products and processes in high use today.  Among them are:

In his 35-plus years in nonwovens, paper and textiles, Mr. Knowlson has played a leadership role in 6 nonwoven operation startups.  He developed a keen expertise in sustainable product development for consumer wipes and hygiene products.  He has been an INDA Board Member, an INDA Flushability Committee Member, a speaker at numerous INDA and EDANA conferences, and, with the Jacob Holm team, a 3-time winner of the Rockline Innovation Award.