AATCC Announces 2023 Board of Directors 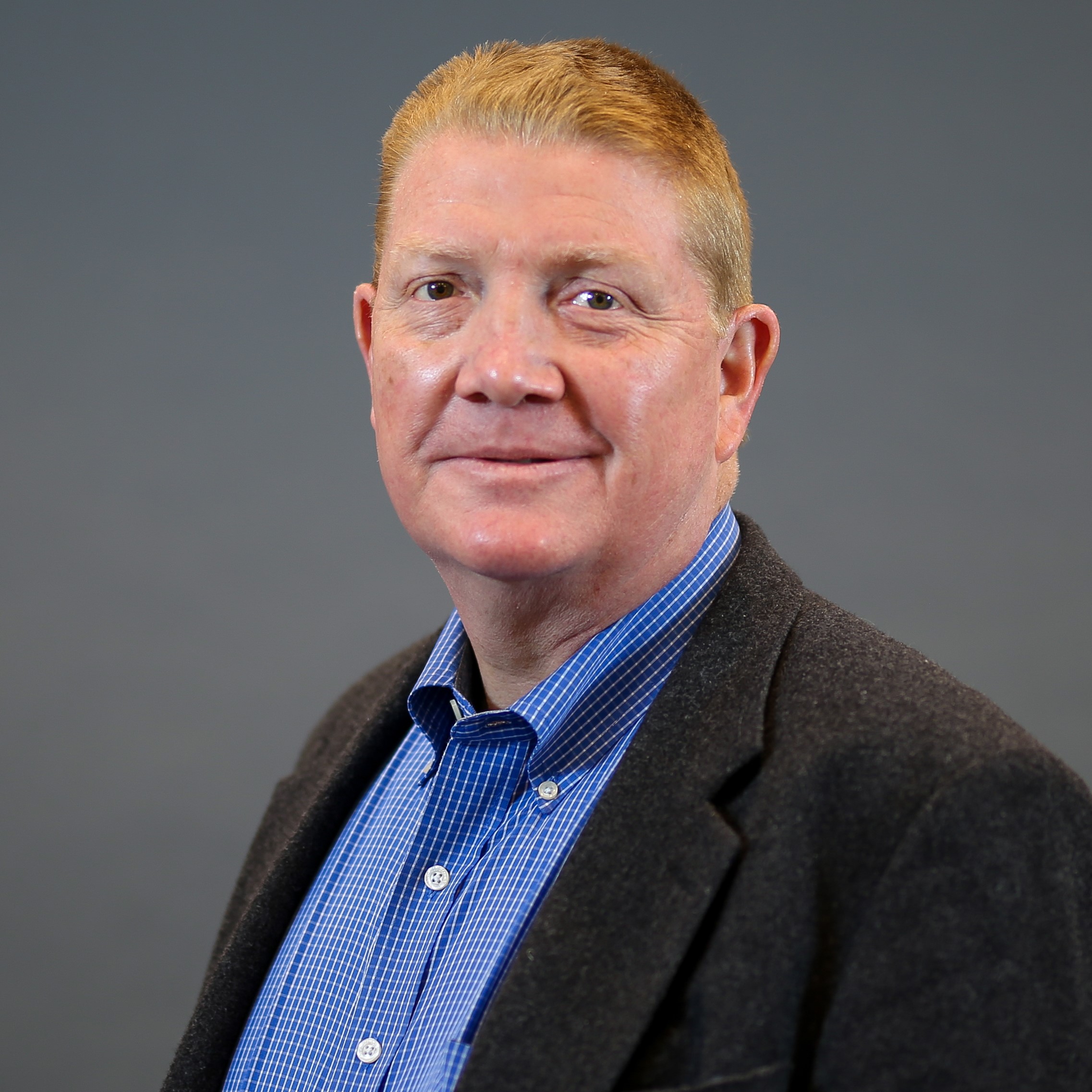 RTP, NC, November 29, 2022 – This fall, AATCC members elected their 2023-2024 representatives to the Board of Directors. All officers will begin their term on January 1.

AATCC members participate in one or more interest groups to network, learn, and share ideas with like-minded colleagues. Each member may select one “voting” interest group from which they elect representatives to the AATCC Board.

Tom Stutts, Color Solutions International and Tammie Rollins, UL were each selected to serve a second term representing the Concept 2 Consumer interest group. Stutts will continue as Chair and Rollins will continue as At-large Member.

The Materials interest group also re-elected an experienced slate of officers. Christina Rappa, WL Gore, will serve a seconds term as Chair and Apurba Banerjee, Glowforge, will reprise her role as At-large Member.

AATCC’s newest interest group is Rising Professionals. The group is focused on supporting individuals as they embark on a career in textiles. Members include recent graduates as well as seasoned professionals transitioning from other industries and those who just want to learn more about navigating opportunities for growth. The Rising Professionals interest group elected Jessica Brooks, WL Gore, as Chair and Bryan Ormond, NCState, as At-large Member.

AATCC members belonging to a local section had the opportunity to elect a Regional representative to the Board.

Beginning in 2023, Patrick Ayers, Noble Biomaterials, will represent the Central Atlantic Region, which is comprised of the Delaware Valley, Hudson Mohawk, and NY-Metro sections.

Nelson Houser will continue to represent the Midsouth Region made up of the Piedmont Section. Houser has served on the Board in many capacities, including as President.

Ashis Kumar Samanta, Calcutta University, was re-elected to represent the Southeast Asia Region. This region is currently composed of the India Section.

The Southern Region, including the Ozarks and Texas Sections will be represented by Ashley Handley, UL.

Western Region is comprised of the Northwest and California Sections. The region re-elected Karen Muhlin, The North Face, as its representative with an impressive 100% of the valid ballots.

Members also voted on approval of several amendments to the AATCC Constitution. This ballot is extended to December 23. If approved, the changes will take effect immediately.

While AATCC Board elections only occur every two years, there are many ways to get involved. Taking a leadership role on a committees or task group is an excellent way to make connections and gain valuable experience. To learn more about available opportunities, contact Diana Wyman, AATCC Executive Vice President (diana@aatcc.org; +1.919.549.3532) or any Board or staff member.