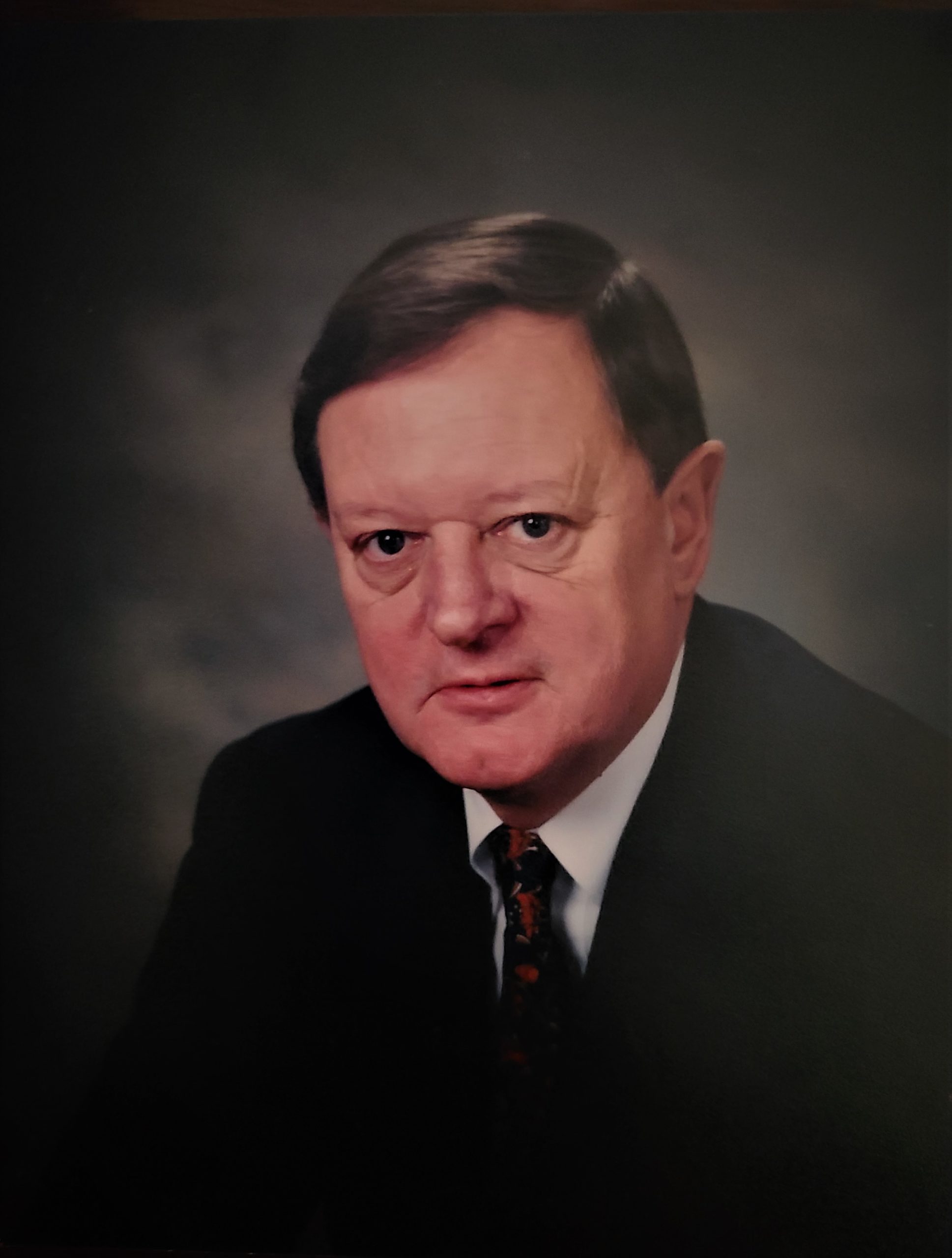 RICHMOND, Virginia – October 12, 2020 – C. L. (“Lee”) Bassett, Founder & Chairman of leading manufacturers representative and distribution firm, Fi-Tech, Inc. (“Fi-Tech”), passed away peacefully on October 5, 2020. The news was announced by his sons Jeffrey Bassett and Todd Bassett, who have operated the firm as Managing Directors since 2012.

Lee was born in Prospect Park, Pennsylvania in 1938 and later graduated from Duke University with a degree in Mechanical Engineering. After earning an MBA from the University of North Carolina, he began his career in manufacturing in Richmond, Virginia. In February 1972, with his wife Becky and three young children, Lee left a stable job and started Fi-Tech.

Lee launched Fi-Tech as a manufacturers representative firm for the synthetic fibers industry and transformed it into a global business, serving as a connection to the most advanced suppliers in the Polymer, Synthetic Fibers, Nonwovens, Textile, Converting, Perforating, and Tobacco industries. Lee was revered for his commitment to building lasting relationships, a company attribute imbued by its founder. Personal attention and face to face contact was a hallmark of his approach to business, having steadily built Fi-Tech’s supplier and customer base over the years. In the 40 years prior to his retirement in 2012, Lee cultivated partnerships with nearly 50 principals across multiple countries. Fi-Tech also opened its office in San Luis Potosí, Mexico in 1995, and later purchased its principal, Arkote, Ltd. in Sheffield, England. Throughout his years, Lee travelled extensively worldwide for both business and pleasure.

“Our father possessed the unique combination of an incredible intellect and attention to detail, as well as the important relational skills needed to be a successful businessman. He enjoyed and took great pride in building the long-term relationships based on mutual trust that are so important to our business,” stated Jeffrey and Todd Bassett, Managing Directors, Fi-Tech.

Lee brought his three children into the company to add to Fi-Tech’s continued success. Jeffrey and Todd assumed leadership as Managing Directors in 2012, while his daughter, Julie Thompson, sits on the company’s Board of Directors. Lee continued to enjoy his global travels and interest in the company following his retirement.

Lee was awarded Duke University’s prestigious Pratt School of Engineering Distinguished Service Award and the Charles A. Dukes Award for Outstanding Volunteer Service. He was an avid Duke basketball fan, holding season tickets for many years. Lee also had a strong interest in animal welfare, dedicating a tremendous amount of time and resources to the Richmond Animal League (“RAL”). He spearheaded numerous initiatives for the organization, including a program to reduce the cost of cat adoptions, as well as enhancements to the cat habitat within RAL’s shelter.

Beyond his significant, impactful career, Lee felt his greatest achievement was his children and the team of dedicated professionals who have, and will continue to, carry on his legacy of peerless quality and integrity. He is fondly remembered by his family, employees, customers, and principals as a mentor, teacher, and friend. His presence will be greatly missed.

About Fi-Tech, Inc.
Fi-Tech, Inc. (“Fi-Tech”), is the industry’s leading manufacturers representative and distribution firm, serving as a connection to the most advanced suppliers in the Polymer, Synthetic Fibers, Nonwovens, Textile, Converting, Perforating, and Tobacco industries in the U.S. and NAFTA countries. For more information on Fi-Tech and its partners, visit www.fi-tech.com.