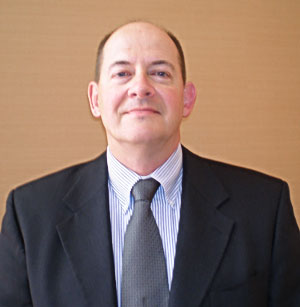 Introduction
Terry was instrumental in two nonwoven industry transformations. First, in the 1970’s and ‘80’s, he had a leading role in the explosive growth of the disposable diaper business (from $100 million to $4 billion) and the parallel expansion of the nonwoven market. Being responsible for P&G’s diaper nonwoven development, Terry played an active role in this virtuous cycle: value-driven nonwovens enabled the diaper business to grow, and increasing diaper sales fostered more nonwovens capacity, quality, productivity, and innovation. Terry’s championing of nonwoven benefits and opportunities expanded the use of nonwovens in diapers and wipes, facial wipes, batteries, dryer sheets, and food preparation.
The second era is coined by a shift towards global technology platforms and businesses. Several companies that Terry worked with to grow the hygiene/diaper and nonwovens business in NA became global players (by partnerships, acquisition and organic growth), and again fueled by a synergy in nonwoven requirements in a global diaper market and the ability of reapplication and a faster pace of innovation.

Education
Terrill Alan Young graduated from the University of Missouri – Rolla with a Bachelor of Science in Chemical Engineering in 1973, and immediately joined P&G in the Paper Division (diaper, tissue and feminine hygiene products).

INDA/Nonwovens Industry Activities
Terry has been engaged with INDA and its members for over 35 years now, and been a member of INDA and NCRC through P&G.

In Conclusion
Terry’s contributions have benefitted consumers of disposable products, many companies in the nonwovens industry and the industry as a whole, and we respectfully submit Terry’s nomination for the INDA Lifetime Technical Achievement Award 2010.