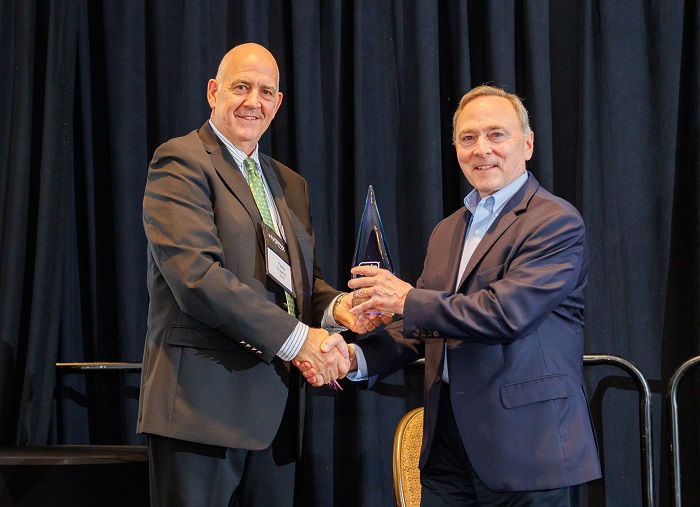 Dave Rousse became INDA’s President in late 2012 following over 15 years’ experience in nonwoven producing companies and an entire career in engineered materials since graduating from Dartmouth and its associated Engineering and Business schools. Rousse was President, Hygiene/Medical Americas at Fiberweb in Simpsonville, SC before being promoted in 2007 to President of all of Fiberweb Americas and basing in Nashville. Prior to Fiberweb, Rousse was a Vice President at Monadnock Paper Mills, a manufacturer of nonwovens and specialty papers. He was also a Vice President & General Manager at FiberMark Inc., another specialty paper/nonwovens producer. Prior to that he held a series of marketing/sales leadership positions at International Paper.