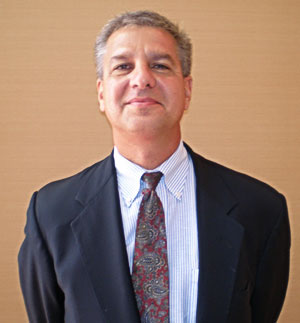 Jay has significantly contributed to the advancement of nonwovens and continues to do so. His knowledge is commendable and he continues to serve the industry as part of INDA’s Filtration team despite demanding requirements at his regular job. Jay has been an active participant in the Filtration Conferences since 1995 and has served as Co-chair since 2009.