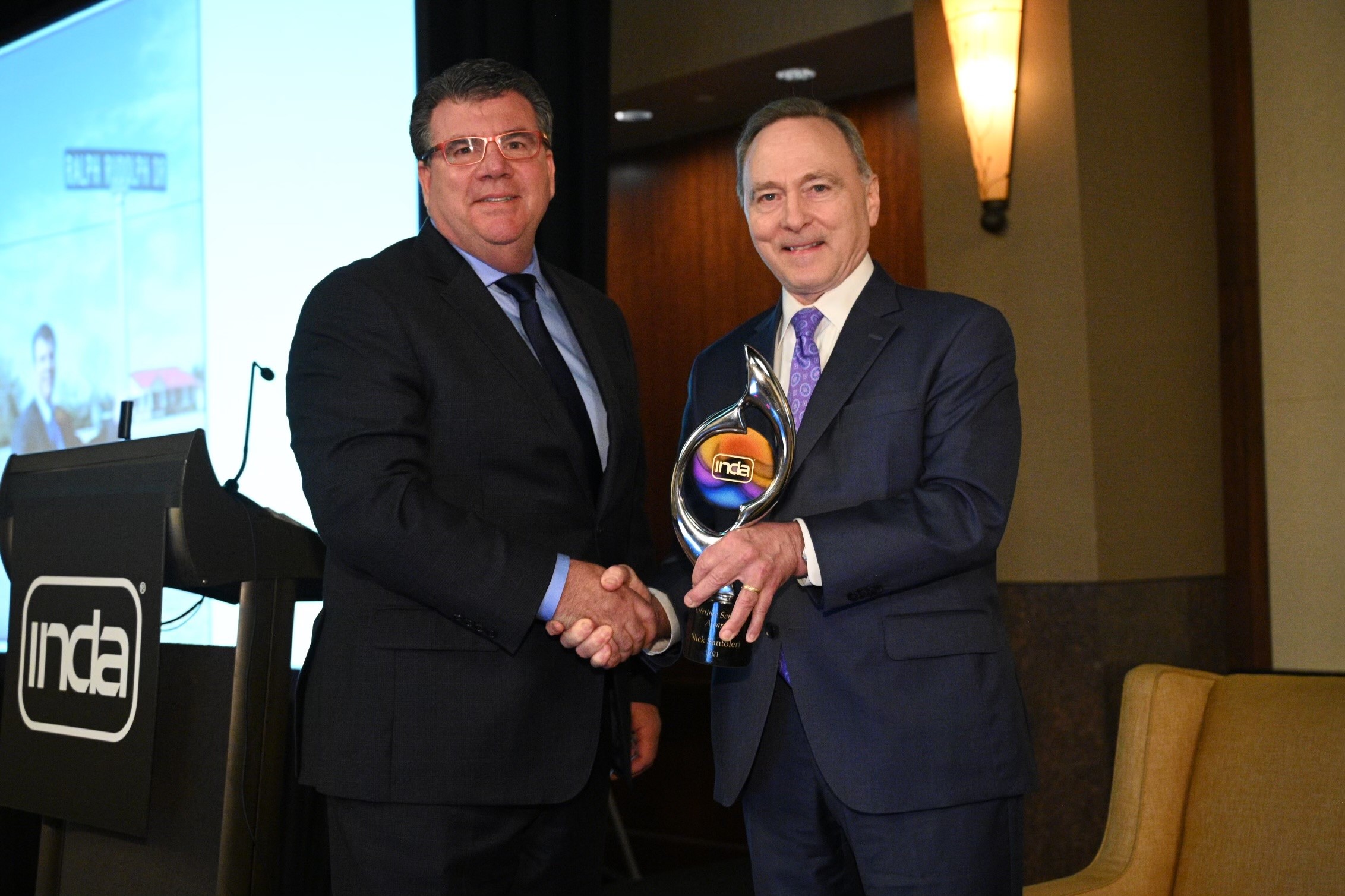 Nick Santoleri is Chief Operating Officer of Rockline Industries, a global private branded supplier of coffee filters, Baby, Personal Care and Household wet wipe products. He has been with Rockline since 1999 and became COO in 2020. Prior to that, he spent 20 years with Kimberly-Clark Corporation, in various engineering, product and manufacturing roles, spanning product lines from Consumer Tissue and Towels to Baby Wipes.

Born and raised in outside of Philadelphia, he relocated to South Eastern Wisconsin after living in Bentonville, Arkansas since he started at Rockline.

His educational background includes an Engineering Degree from Drexel University, a Certificate of Management from the University of Virginia’s Darden School of Business, and Supply Chain Management studies at Cranfield University in the UK, Northwestern’s Kellogg school of Business in Chicago, and Harvard Business School in Cambridge, Mass.

From a nonwoven’s perspective, Mr. Santoleri was involved in nonwovens processes even as a co-op student at Drexel.  Working for then the Scott Paper Company, he spent nearly 9 months in 1980 participating in the engineering checkout and startup of a new DRC machine in Everett Washington.

Since then, Mr. Santoleri has continued to be a steward of and support the nonwovens industry.  He has been involved as the sponsor or part of a design or commercialization team of no less than 16 new nonwoven lines, 4 Greenfield nonwovens facilities, and over two dozen new products using nonwovens and nonwovens technology.

Mr. Santoleri has served as a board and executive board member at INDA and has participated and/or chaired many of the industry conferences, including WOW, Vision, and GoWipes Europe.

Going forward, a lot of runway exists in his career and I am sure we will see many more assets, products and facilities with his fingerprints on them in some form or another.