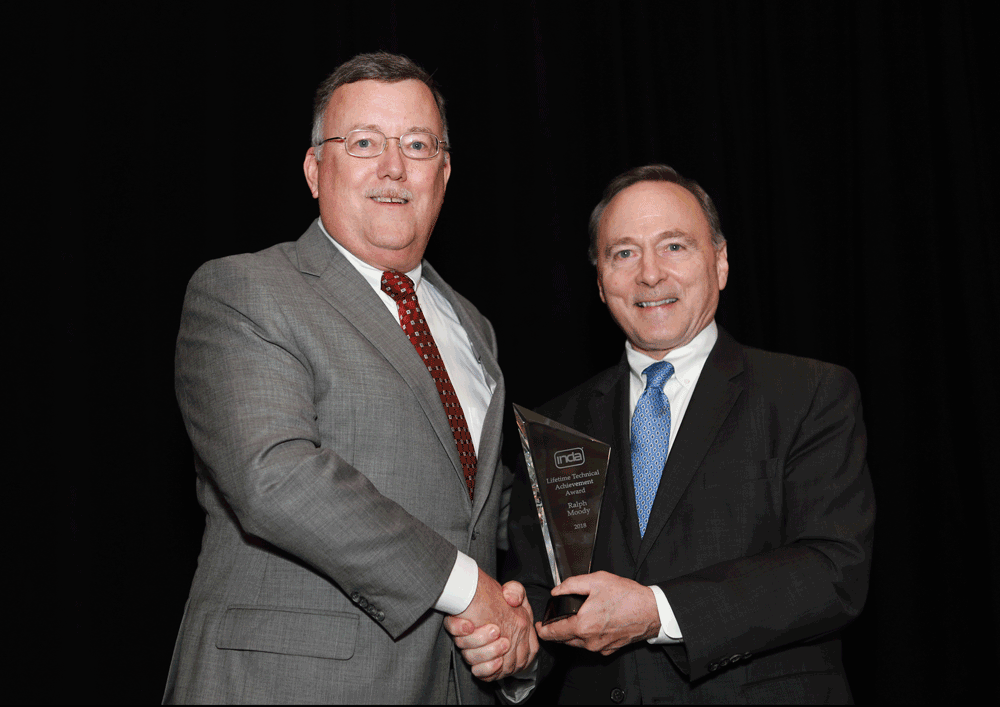 Mr. Moody holds a Bachelor of Science in Mechanical Engineering from NC State University, and a Professional Engineering license in NC. He holds 11 Patents in the nonwovens field, and has been involved in the design and startup of 10 nonwoven production lines (6 in the USA, 2 in Europe, 2 in China).

Mr. Moody was hired by Chicopee (Div of Johnson & Johnson) in 1980 and assisted with the startup of up of the first spunlace line for Johnson & Johnson. He was involved with carded, film, and spunlace development for 15 years before transitioning into R&D at PGI Nonwovens when PGI purchased Chicopee in 1995.

Mr. Moody was involved with R&D Global Development from 1995-1998 before becoming a member of the Global Sales team as Lead Technical Advisor and Development contact for customers. He was promoted to Director of NA Process Engineering in 1998. Mr. Moody has been the Sr. Director of R&D at Berry Global, Inc. since 2008.

Mr. Moody’s expertise in process development and R&D were essential in several commercially successful substrates and their production processes. His key major product contributions, not to mention many other products and processes commercialized over the years, include:

Mr. Moody has been an active INDA Member for 25+ years during his tenure at Johnson & Johnson, PGI Nonwovens, and Berry Global, Inc. He has also been an active member in The Nonwovens Institute (NWI) at NCSU for over 20 years, is the current Scientific Advisory Board chair at NWI, and participates as an Industrial Technical advisor to Graduate students.