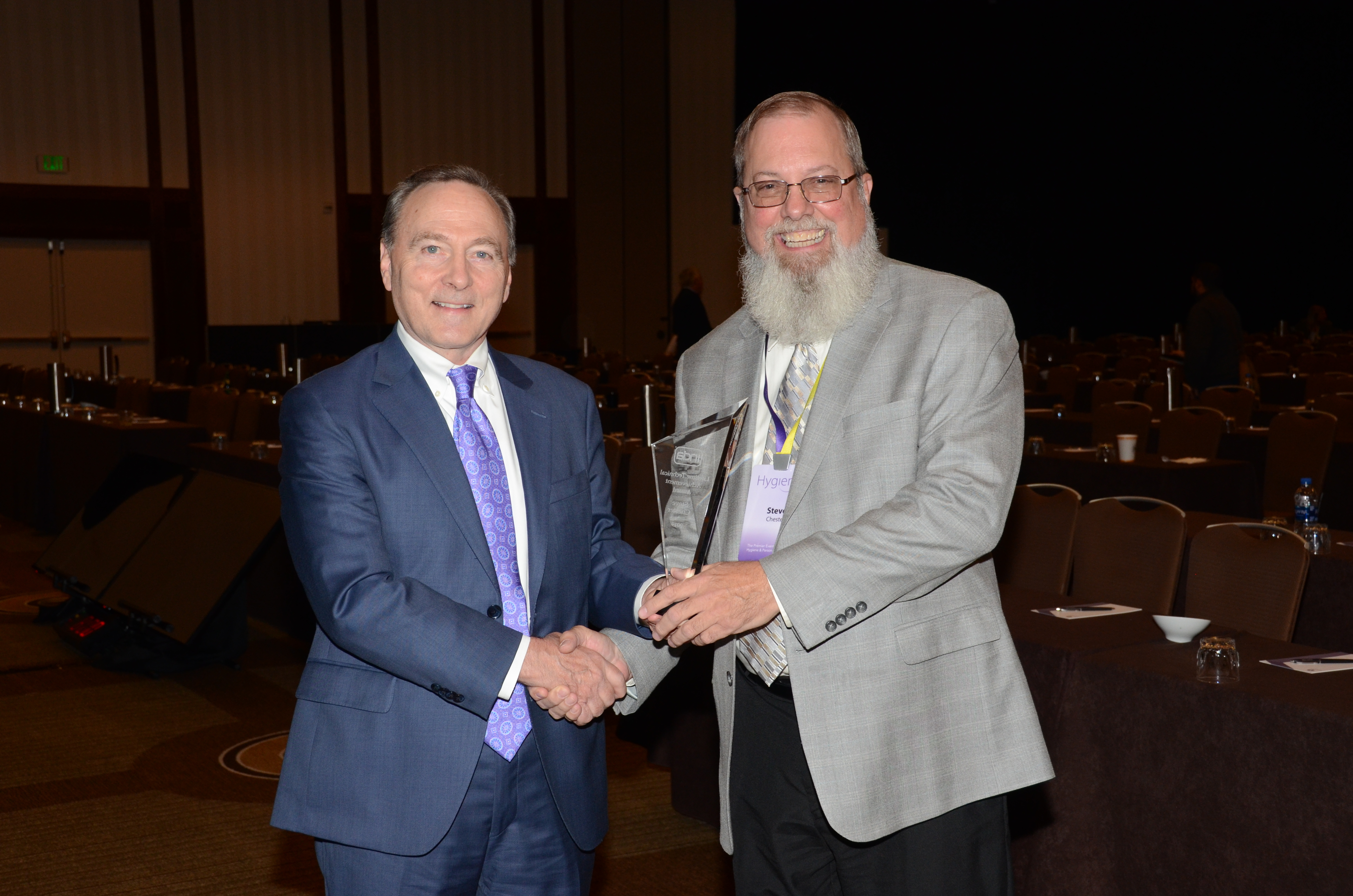 Steve received his Bachelors and Masters Degrees in Mechanical Engineering from West Virginia University. His studies focused on the dynamics of two-phase flow which is what ultimately led to his first job in the Nonwovens Industry with Kimberly-Clark as a Research Scientist.

After 5 years with Kimberly-Clark, Steve joined Poly-Bond which eventually became part of PGI Nonwovens. There he worked on several nonwoven product development projects for another large absorbent hygiene customer, four of which received patents. In mid-1999, Steve joined BBA Nonwovens, which became Fiberweb in 2006 and part of Fitesa in 2011. There he continued his involvement in spunbond and meltblown technologies while also developing experience in carding and film lamination.

Some of his key developments that have been commercialized include:

Over his 34-year career, Steve was inventor or co-inventor on 12 US patents and 2 foreign patents.

Steve has presented papers at several nonwoven technical conferences including Insight, RISE, and Innovation Takes Root. He has been actively involved in INDA through his participation on the RISE Conference Committee and the Technical Advisory Board. He also served four years on the Industrial Advisory Board at NCRC, now The Nonwovens Institute at NC State University.